Risen From the Ashes

I am not the only blogger in the Cyberbones family. Dave has had a photo blog for almost as long as I have had this blog.  Sadly he quit updating it somewhere along the line while we lived in Germany. This last week, out of the blue, he began updating again.  I am happy to announce the return of Pictures Taken By Me.  Except the pictures were taken by Dave not by me, which is actually true of most of the pictures on Cyberbones too.

This time he is trying something different.  Instead of featuring photography taken with his oversized digital SLR with it's mega zoom, most of the pictures will be taken on the go with his handphone.  No fancy camera equipment, no running the pictures through aperture to clean up the images.  Just point, click, and post. 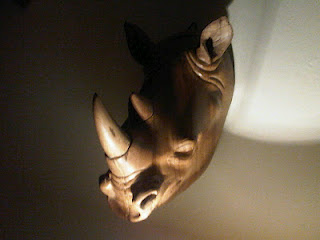 Here is a picture he took the other night while reading to the kids before bedtime. This wooden rhino hangs over a huge beanbag in the office that is the perfect place to curl up and read, but with only the lamp on the rhino looks a little sinister. To see more of his view on our daily life here in Malawi just click here.
Posted by Shannon at 5:45 PM 1 comment: 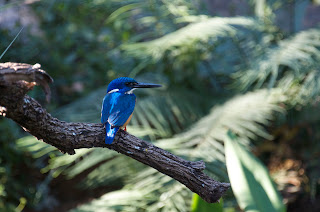 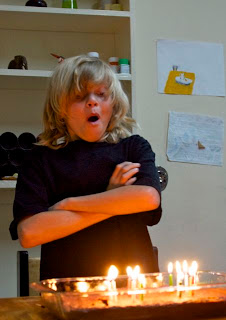 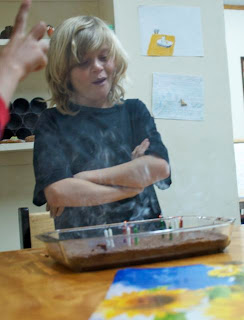 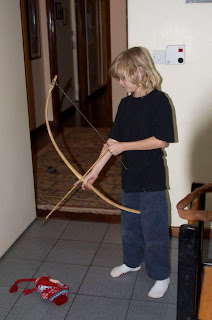 This is the boys last week of school here in Malawi.  No we are not leaving post this summer, I've made the decision to homeschool next year. There are a variety of reasons, none of which are really important in the context of this post.  What is important is that after this week time without kids is going to be a rare and precious commodity.

I have a list a mile long of things I am supposed to get done this week while I still have time to do things without interruptions.  I am supposed to be getting things organized for Dave's sister Teri's month long visit in July.  I need to finalize the curriculum decisions so we can everything ordered and be ready to start  schooling when Teri leaves.  I need to finish compiling the list for our final consumables order, we only have about a month left too get it ordered.  I need to order some clothes for the kids too, they have outgrown pretty much everything, the only thing that really fits is school uniforms.  After Friday I hope I never see those things again.  Who ever decided on white uniform shirts in the land of red dirt should be taken out back and made to scrub stained shirts until their fingers bleed.  UUUGGH!  I also need to weed the vegetable garden and get some seeds planted.  There is just so much I need to be doing.

What am I really doing this week?  Pretty much NOTHING.  I am sitting with my feet up and reading a guaranteed-happy-ending-trashy-romance book.  Or more accurately a stack of  romance books.  And I'm loving every minute of it. One of the cats we are babysitting for the summer has finally decided I am not some sort of demon out to eat her, and had curled up in my lap where she is softly purring as I scratch her ears.  Is there anything better than a feel-good book and a purring cat to make for a perfect morning?  David is picking me up to take me out to lunch in a little while.  The houses a mess and I'm not entirely sure what we are eating for dinner but it is shaping up to be a great day.  I have a feeling I won't be curled up quietly reading this time next week when all the kids are home making messes faster than I can clean them up.  I better enjoy the peace while it lasts.
Posted by Shannon at 11:40 AM 2 comments:

In our family, and among our extended family and friends, I am known as the cook of the family. A reputation that comes mostly from being able to accurately follow written directions (i.e. recipe) and the total confidence if someone else can cook something there is absolutely no reason I can't as long as I have directions. Gnocchi? Sure. Pot Stickers? Why not? There are a few things I hate cooking. Lasagna for instance. All that work for something that usually tastes just as good, maybe better, if I buy it already made in the freezer section. Lasagna just isn't my thing, what can I say?

David has a deep dark secret. He is at least as good a cook as I am, probably better since he rarely uses a recipe and it still comes out great. His specialty is stuffed peppers. They are to die for. Those of you in Malawi, next time we have a potluck anything feel free to gush to Dave that you have heard great things about his stuffed peppers, maybe he will make those. I think it is only fair after the number of pans of cinnamon rolls I have brought to various brunch type get-togethers.

There's been a pack of peppers in the fridge just crying out to be stuffed for the last week. This weekend was one those weekends we never stopped moving, so no peppers were stuffed. Today I decided to get the recipe from Dave before the peppers went bad. David, who of course doesn't use a recipe, so he gave me the general idea of how to do it. I figured if he could do it, so could I. Yeah, famous last words. The peppers are stuffed but I am putting this on the record right now, I AM NEVER DOING THAT AGAIN. Holy cow what a lot of work. Make the sauce, brown the meat, cook the rice, char and peel the peppers, grate the cheese, then assemble everything. The only thing good I can say is at least I didn't have to make the cheese. I sincerely hope the peppers taste good, because I can make ricotta gnocchi, including making the ricotta cheese with less effort. Sadly, I really don't have a great feeling about it. I think it is going to be a lot like my lasagna: Meh, just OK. Sigh.
Posted by Shannon at 5:44 PM 7 comments:

Wordless Wednesday - The Kids Made a Slingshot 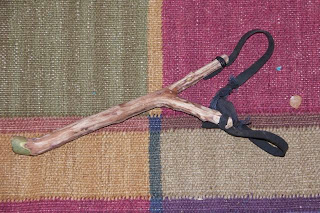 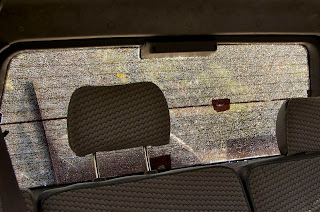 I don't know what's up, but this afternoon when I finally got caught up on everything and had a few minutes to sit and relax I tried to log onto Facebook to see what everyone is up and I got this message:


Sorry, but www.facebook.com is blocked on this network.

After sending a short but succinct rant to my husband who is on charge of fixing stupidity like this I tried to log onto to Pinterest and got this message:

Sorry, but pinterest.com is blocked on this network.

After a second message to my husband (which may or may not have had a higher than normal ratio of four letter words) I decided to chill and just shoot bubbles for a few minutes until I calmed down.  What to guess what message I got? Yup you guessed it!

How about some jigsaw puzzle action?

Sorry, but www.jigzone.com is blocked on this network.

Sorry, but www.websudoku.com is blocked on this network.

And so my afternoon goes.  I'm not sure when Malawi relocated to China but suddenly I have all kinds of interesting internet restrictions that I didn't have this morning. SIGH!


If you don't hear from me for a while it is because blogger has been blocked too, although I really hope this is just a temporary glitch. I have my fingers crossed that it is soon fixed.  Otherwise it is gonna be a LOOOONG final year of our posting to Malawi.