Grayson is home sick today.  Poor thing is running a fever and has a nasty cough.  Don't feel too sorry for him though because mostly he is sitting around relaxing, watching TV and playing with his iPad.

Every once in around he will say something random and very funny, or at least I think it is funny.

Grayson was watching TV and playing on the iPad at the same time so I asked, "Do you want me to turn the TV off?" to which he replied "Nah, I'm multitasking."

Later he was still multitasking when he asked without looking up, "Can I build a bomb?"

You know, all things considered I'd rather he didn't.  Thankfully it turned out he was talking about a mentos and coke bomb. Still no. Ditto for the baking soda and vinegar idea.

After watching some documentary about coral reefs in Micronesia he looked up and very seriously told me, "We need to tell Dad we are moving to Pulau when we leave here."

Oh, if only bidding were that easy. It does look pretty though, wonder if the schools are any good.  Wonder if there are schools.

No idea where he heard about stress, or multitasking. Exactly what is stressful about laying around watching movies and playing mine craft? Oh, and he is still going to go take a nap, I hear napping is good for stress.
Posted by Shannon at 1:27 PM 2 comments:

Wordless Wednesday - Ruins in the Desert 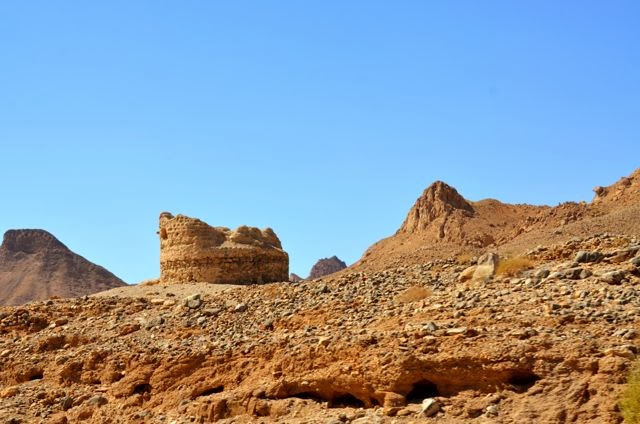